We are Open for Summer! 'CARIBBEAN' (mostly)

One of the quickest getaways, and most common for US travelers, is the Caribbean.

With US State reopening, and traveling starting to rev up for summer, Americans are looking where to get away to that is warm, has great luxury resorts, and soft white sand beaches. People want to getaway, unwind from the pandemic and just chill on a beach, and dine well.

With that said, I've decided to report on The Caribbean in summary, instead of individual island reports. This is accurate as of today. 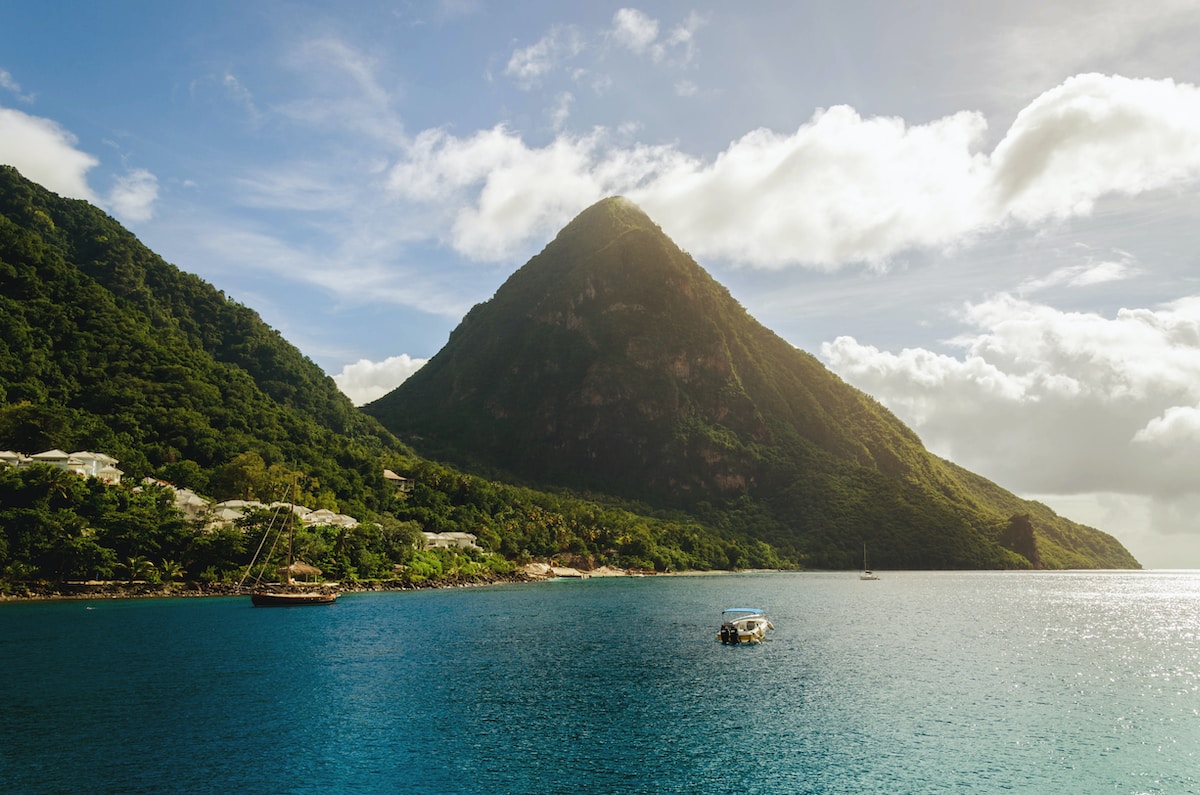 St. Barts: The island’s “shelter at home” order expired on Monday, May 11, and residents can now move freely around the island as long as they practice social distancing. As of April 20 there are no active cases on St Barts. The government is working on detail of a plan to reopen this summer, no earlier than June 6, and likely later. It is expected that there will be health screening at the airport for arrivals. Read more on the St Barts Covid19 page.

St Martin & Sint Maarten: On May 11 the Prime Minister introduced a five step plan to reopen the local economy, starting with an end to the shelter at home order on May 11, and ending with the reopening of the island to tourism, which would happen no earlier than June 15. It is expected that there will be health screening at the airport for arrivals.

Turks & Caicos : Premier Sharlene Cartwright-Robinson ended the shelter at home order on May 4, however a nightly curfew remains in effect until May 25. The Premier confirmed that the county’s borders would be re-opened to tourism no earlier than June 1. It is expected that there will be health screening at the airport for arrivals.

Anguilla: On April 28 Anguilla Governor Tim Foy ended the shelter at home order, and announced that the island would re-open its borders no earlier than May 31. It is expected that there will be health screening at the airport for arrivals.As of April 20 there are no active cases on Anguilla.

Barbados: The shelter at home order ended on May 4, however an overnight curfew remains in effect from 8:00 pm to 5:00 am. Some low-risk business have been permitted to reopen, the sale of alcohol is permitted, and beaches are open from 6:00 am to 9:00 pm

British Virgin Islands (Virgin Gorda and Tortola): On April 26. Deputy Premier Carvin Malone announced the end of the shelter at home order, and the start a phased re-opening of businesses. The BVI will open its borders to returning residents only starting on June 2 at the earliest. Non-resident visitors are not expected to be permitted to visit the BVI until September 1 at the earliest.

Grand Cayman: On May 11 Prime Minister Alden McLaughlin announced the end of the shelter at home order, although a nightly curfew remains in place. All international arrivals into Owen Roberts International Airport on Grand Cayman are suspended until 31st August 2020 at 11:59 pm. The country is not expected to reopen for tourism until Sept 1, 2020 at the earliest.

US Virgin Islands (St John, St Thomas): On May 4 Governor Albert Bryan Jr. announced the end of the shelter at home order, part of a five-step plan to reopen the islands for tourism by June 1, 2020.

Dominican Republic: President Danilo Medina announced the closing of all borders starting on March 19. , until April 14. On April 3 President Medina asked Congress for authorization to extend the state of emergency for another 25 days, to continue implementing actions which include a curfew to slow down the rate of contagion of the coronavirus. This action is now extended until the end of May. The country is not expected to reopen for tourism until later in June or July.

Jamaica: On April 20 the government announced that the Sangster International Airport at Montego Bay (IATA: MBJ) would be closed to commercial flights until May 31. The country is not expected to reopen for tourism until June 1 at the earliest. Half Moon villa resort is proposing to reopen in June. Round Hill Villas is closed until SEPT 1. The Tryall Club and Villas is proposing to reopen in early November.

The Bahamas: On May 18 Prime Minister Dr. Hubert Minnis announced yesterday the government is eyeing July 1 for the resumption of commercial flights to The Bahamas

Access to private island resorts in the Bahamas is permitted as soon as the county’s borders reopen. Kamalame Cay will reopen on July 1 or on a date set by the government which ever one comes later. Musha Cay has announced that they will reopen on July 15th, 202. Reopening dates for Over Yonder Cay have not been published.

Antigua: On March 25, the Cabinet of Antigua and Barbuda closed the V.C. Bird International airport to all incoming commercial traffic, until May 31. The country is not expected to reopen for tourism until June 1 at the earliest. Nearby Jumby Bay private island resort will resume operations on October 12, 2020.

St Lucia: On May 18 Minister of Tourism Dominic Fedee announced a phased approach to reopening the island’s tourism sector in a responsible fashion. Phase One of the reopening includes welcoming international flights at Hewanorra International Airport (UVF) on June 4, for flights from the United States only. For connecting flights to Mustique (MQS). ask WIMCO’s air department for details.

Grenada travel restrictions – On March 24 the Government imposed a curfew to limit infection, and ordered the closure of the Maurice Bishop airport in Grenada (GND) until April 15. The Government extended the 24-hour curfew and the airport closure for an additional week (through April 27). Nearby Calivigny Island is scheduled to reopen in January, 2021

St.Kitts and Nevis: On March 26, Prime Minister Dr Timothy Harris declared a State of Emergency, closing its borders “to protect our borders, citizens, and residents.” That impacts both St Kitts’ Robert L Bradshaw International Airport and Nevis’ Vance W. Amory International Airport. On April 20 the state of emergency was extended by six months, and intermittent curfews were rolled out. No date has been announced for the reopening of the borders.

Puerto Rico: San Juan airport is open and accepting flights from North American cities. Connecting flights to the Virgin Islands and St Barts are on hold until April 15 as local governments have temporarily closed their airports to leisure travel flights.

On March 28, Governor Wanda Vázquez Garced declared a state of emergency in Puerto Rico, along with a closure of all local businesses, a shelter in place order, virus screening at the airport, and a 14-day self-quarantine for all visitors planning to stay in Puerto Rico.

Private Islands in the BVI, Grenadines and Bahamas – Access to private island resorts is governed by the countries whose territorial waters they lie within. Consult the list above for area specific information.

We just sent you an email. Please click the link in the email to confirm your subscription!