I waited until today to write this update as I wanted to see how European countries were going to react to the EU vote.  If you are an avid traveler or pay attention to international news you probably already heard this....but I'll recap for those who have not.

On Friday of last week (one week ago today) the EU Commission gathered for a vote, this vote was to update the EU Safe List, goal of remving the US from the Safe List.  This vote had to be unamious to pass, and pass it did.  Along with this vote came the recommendation by the EU Comission for all EU nations to reinstate restrcitions and prohibit non essential travel from the US to the EU.

The EU opened up officially to the US back in early July.  Though many countries opened  up to US tourism much much earlier such as Greece, Spain, Portugal & Croatia.  This hearin lies the issue, all EU nations are self governed of course, and so they all have the right to set their own entry rules, so even though all these nations voted yes at the meeting, they all went home and said to their government officials "we voted yes, but well it really don't mean anything significent and lets stay open"

Some nations added new requirements, some did absoutely nothing, and others like Bulgaria who wanted to close to US with the vote passing, announced full closure to US for non essential purposes.   So I waited all week for the BIG GUYS to make announcements, as they will obviously lead the charge and how they react so will the smaller nations follow the lead for the most part, but hey not always!

So it's Friday!  TGIF!  A week has passed since the vote, and as of today only a few nations besides 'Bulgaria' have announced any updates to policy. 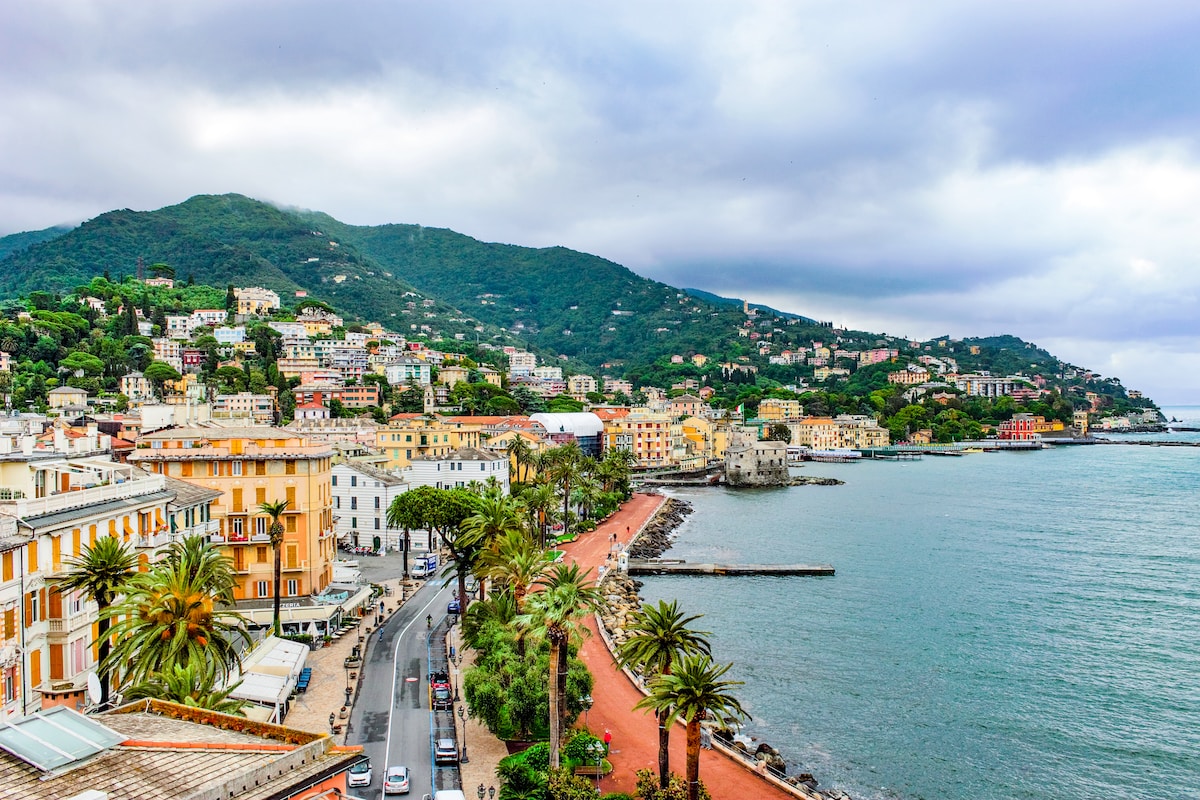 Right off the bat on Monday morning Italy went first, declaring not only will US arrivals need to be vaccinated, but also have a negative rapid/pcr test within 72hrs pre arrival.  This is a change in policy by Italy, as prior to Monday US arrivals would only need to be vaxxed OR take a negative test pre arrival.  So now both are required, eliminiting anyone unvaxxed from entering Italy.

Next came Portugal, this week announcing policy, in line with Italy requiring arrivals from US both be vaxxed and have a negative test with 72hrs pre arrival.

Then this morning I awoke to Spain (who was being the most lenient with US arrivals), they were not even requiring US arrivals be tested or vaxxed, just that they complete a health form pre arrival.  Well now that has changed a bit, today Spain set policy that only vaxxed US arrivals will be allowed to enter the country, however unlike Italy & Portugal, testing is not going to be required.  So if your vaxxed you can go to Spain without the need to test in.

This is the biggest Europe month for client travel for my clients since pre pandemic, with clients  set to travel to Italy, France, Spain, Portugal & Greece all this month!  So I'm mainly concerned with these countries policy updates, so far I now know the answers for 3 of the 5.

In addition I do not foresee Greece or France changing things, as they both already required US arrivals be vaxxed for entry.

There is some very 'key' language in the EU Commission's press release statement that to me is why most EU nations will not close to US arrivals, and that language consist of one sentence,

"This is without prejudice to the possibility for member states to lift the temporary restriction on nonessential travel to the EU for fully vaccinated travelers," the council statement said.

& so there you have it, they pass a vote removing the US from the Safe List, voted to reimpose ban on non essential travel to the entire EU, but then say that, so of course every EU goverment is going to go back with that and say ok, we don't need to consider closing, we just have to ban the unvaxxed from being allowed to entire the bloc.

As of today I'm relieved by this as all my clients will be able to go on their late summer vacations to Europe! yay!

A good way to end a week knowing I don't need to stress out this weekend thinking about this!

In other client travel news, I organzied a luxury ski week for this winter in Breckinridge for a family of 6 in an incredible three bedroom slopeside suite.  Honeymooners who are off to the USVI's for their luxury honeymoon vacation, and another set of honeymooners are off to Italy this weekend....my first clientele to Bella Italia since pre pandemic, for an amazing honeymoon taking in  Rome, Positano, Florence, Venice and Bellagio on Lake Como!

Have a great weekend everyone!  Ciao!

We just sent you an email. Please click the link in the email to confirm your subscription!